The schools of Detroit Public Schools (DPS) are being stripped. The teachers are being forced out and being made to look like the villains. Before you know it, DPS won’t exist. Children are being forced to go to schools that don’t have heat, updated books, or enough certified teachers to teach. Everyone knows that a quality education is one of the prerequisites to a successful life. The lives of those children matter because all lives matter.

I know you know about the   unfortunate event that is the lead filled water that’s plaguing the city of Flint. So far, only ten people have died. You and I know that even ten is too many because all lives matter. Different organizations are working together to donate bottled water to the citizens of Flint. This needs to happen because city officials have officially declared that the brown colored water is safe to drink and bathe in.

Detroit and Flint used to be heavily populated cities. They attracted lots of people in decades past because so many jobs were available in car plants. Over the years, the jobs were moved to the suburbs, but the people (who couldn’t afford to move) stayed. Schools are funded based on the property values of the homes surrounding the schools. If neighborhoods are poor so are the schools. Poor schools lose resources and materials. Then, class sizes increase and test scores decrease. The government uses the test information as proof that the teachers, administrators and school board are inept and the solution is for the state to take over. This happened in both Detroit and Flint.

I could say more, but I want this message to reach the people it’s intended to reach before I divulge more details about the crimes being committed against citizens of Michigan so please send this to the leaders of All Lives Matter of Michigan.

Fundamentally, we agree. All lives matter. The way we show that is different though. Let’s meet and discuss this.

P.S. Please tell the  Child Protective Services (CPS) that it isn’t ok for them to come and take citizens of Flint’s children because they are refusing to pay water bills for polluted water. 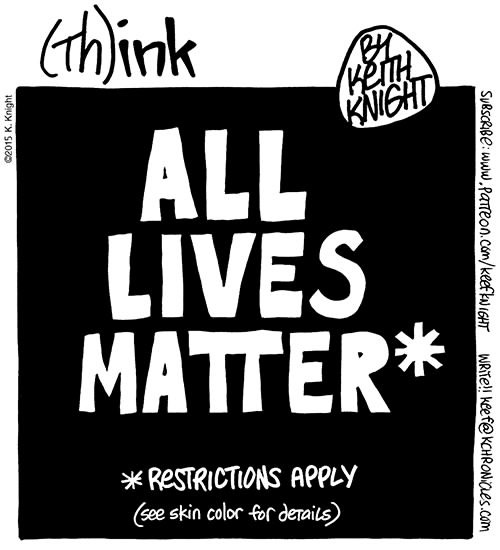