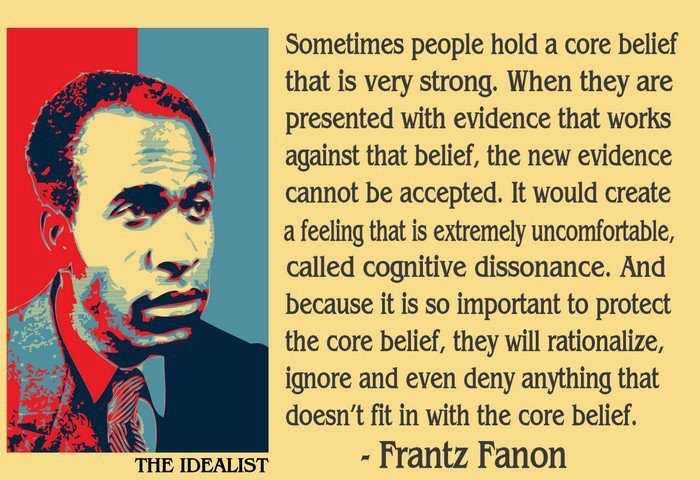 Cognitive dissonance… it’s that uncomfortable state we experience when something we’ve been trained to believe in gets proven wrong, but we still can’t let go.

Like when you first discovered the truth about Santa or the tooth fairy. Or the first time you admit that college isn’t necessarily the best choice for post high school. Or when you tell people that Jesus was Black. Or when a Black man is a cop assigned to keep white people safe at an anti-Black rally. 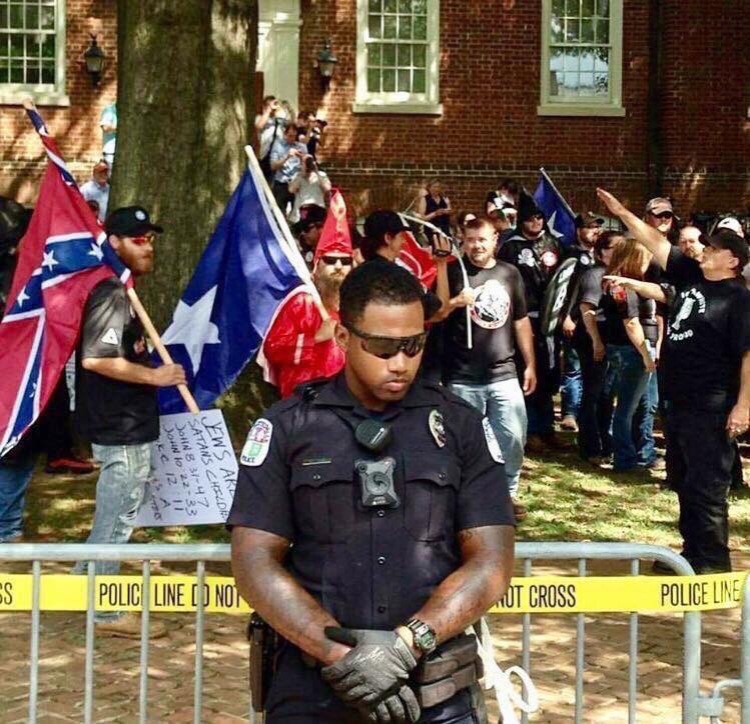 Since the murder of Mike Brown, I have consistently wondered about what it feels like to be a Black cop in Amerikkka because in my mind “Black cop” is an oxymoron.

When Black people are the most common targets of racial profiling and police brutality, how does someone grapple with being Black in blue?

That’s one of the first questions I had when this guy took coffee out to the National Guard as they were stationed on the streets of riot filled 1967 Detroit. 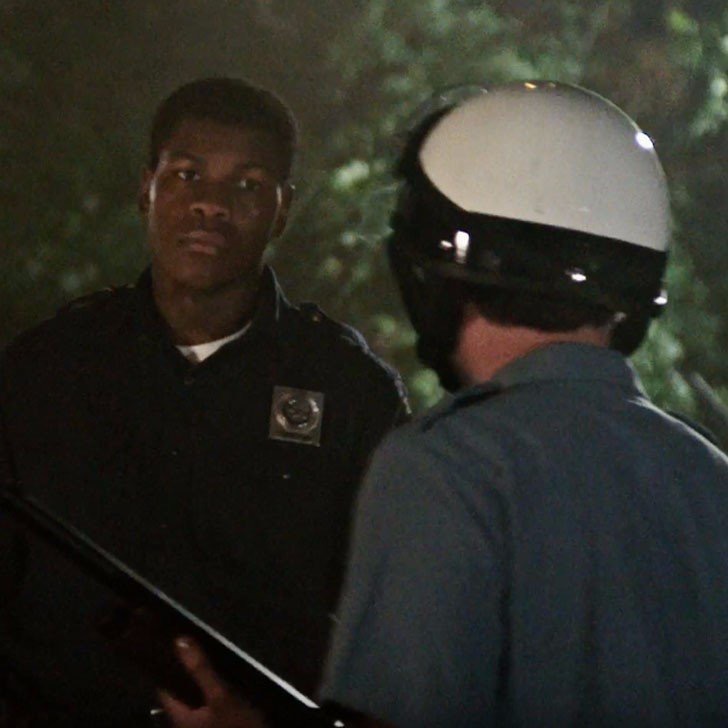 There was a moving scene where he uses his uniform privilege to rescue a Black teen who was caught outside after curfew. The teen was anything but grateful because he had clearly decided he was ready to go toe to toe with the officers.

After the Black US Marshall walked him into safety, the teen looked at him with contempt and said “Thanks, Tom.” Alluding to “Uncle Tom” the catchall term used for Black people who are knowingly pandering to white people.

This Black Marshall needed a job. The 1960s were hard for Black people. No one blames him for trying to provide for his family. But when and where do we draw the line? When do we decide to put our Blackness back in front and say no to participating in the demise of our people?

The guy in the film watched these white officers torture, brutalize, torment and murder young Black men and still was on their side. It wasn’t until he became their victim that he rethought his stance. 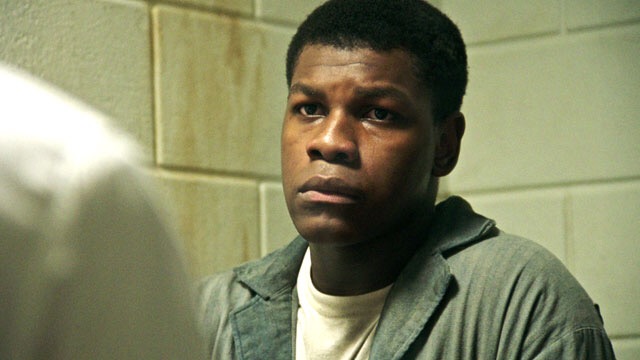 This is him being interrogated as a suspect for the crimes he watched. I felt everything but sorry for him.

How many stories of Black officers being shot at or treated harshly when they were out of uniform do we need before we acknowledge that a seat at the table doesn’t help if it isn’t your own table?

Sitting at the table with your oppressor doesn’t mean you’re welcome there. 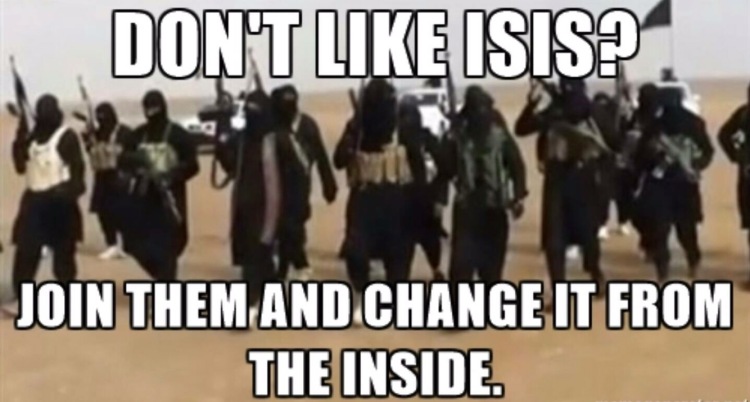