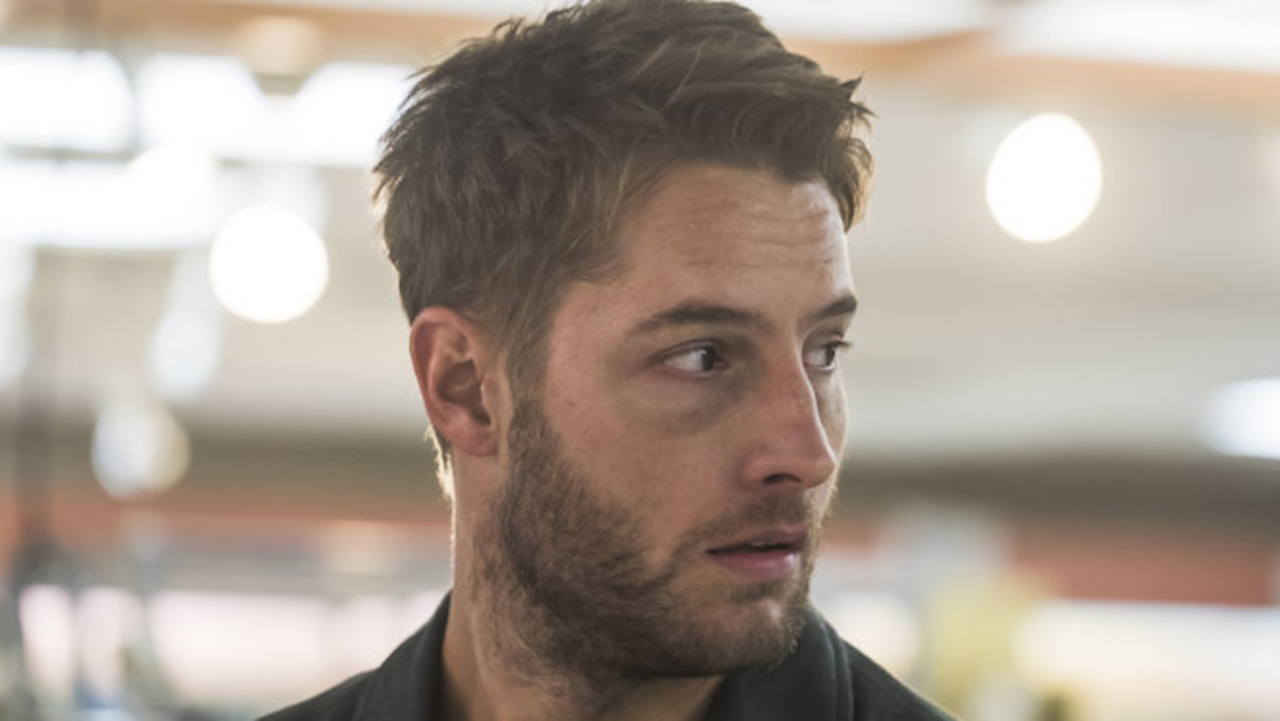 This is Us, But Mainly Kevin…

Ok, There’s more to his story, but I can’t get into it really without first acknowledging that Kevin Pearson is the EPITOME of white male privilege. To be honest, of the three, this is the hardest one to write because I don’t relate to Kevin AT ALL.

He’s white. I’m Black. He’s a man. I’m a woman. He’s rich. I’m pre-rich. You see? I’m struggling, because I’m watching a man who was raised by two loving parents who worked super hard to show him and his two same aged siblings equal attention. Somehow, though, he was jealous of his adopted Black brother and overweight low self-esteem sister.

His sister grew up in his shadow and literally didn’t make her own life outside of him until he told her to when they were 36 years old. His brother grew up just wanting to be accepted by him instead of disdained and teased by Kevin and his friends.

Now… after watching how Kevin was a bully and a brat as a child, seeing him run through women and a ruin a marriage with his childhood love in his 20s, we see him having a breakdown and battle addiction as an adult. This will sound bad, but I struggle to care.

He made a scene and quit his job mid-episode. He was still able to land a new acting gig despite the very public unprofessional meltdown. On the holiday, he had to ability to choose the woman he’d spend it with. After crushing one, he crushed the chosen one when he chose his ex wife over her. THEN he messed everything up with her.

But listen, I get it. I understand children need attention and he felt left out as a child. But I need answers as to why he still acts like that looked over kid as an adult with a successful acting career. Literally, all I can think of is he’s white and white people feel entitled to the best of everything.

That’s all I have for real.