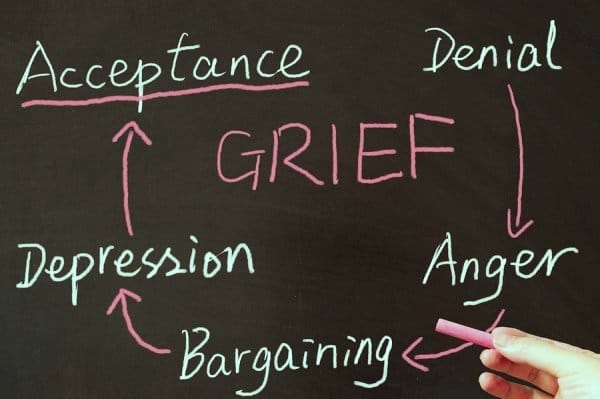 “Dealing with death is weird because someone you’ve known all of your life is suddenly gone and you’re left to deal with the fact that they’re never coming back.” Snagged from an old blog post, Remain In Peace.

This is more of a sequel to that piece, but before I really get into the meat of this one lemme get something off my chest.

Before Tyrone and I decided to get married, I never wanted to be married. I had considered it with an ex and when that was over, I was like yea… no. Married life isn’t for me.

And it’s important that I say that here because in my moments of grief as it relates to family members who have died, I would think “if only my Grandma could’ve seen me graduate college.” Or “my Granny would be so proud to see me raising all these kids just like she did.” And “My Auntie was an amazing Auntie. That’s why I have my babies call me ‘auntie’ because it’s a way of honoring her.” I’ve always known that degrees were part of my life plan. As well as working with and pouring into children. I really wanted to be an auntie of my village. So I allowed myself time to process the fact that they’d never see those moments. But I never imagined myself married. So with just a few days to go, I’m giving myself space to grieve over the notion that none of them will be there.

But as a therapist who has a therapist and who started therapy because of my response to grief, I can’t let this moment pass without telling you a person doesn’t have to die for you to grieve her/his presence.

People read my posts about doing things alone for years and they’re inspired to try life on their own as well, but no one has ever stopped to ask me “where did everybody go?” Whenever I did indulge in conversations about hypothetical married life, there are some faces that I thought would be in the space on my hypothetical wedding day. But the way that life happens and the way free will is set up, many of them won’t be present for the real thing. While I’m ok, I’d be less than the authentic self I’m trying to be if I didn’t outwardly say they have been missed during this process.

Nevertheless, the last stage of grief is acceptance.

I accept that some people pass on.

I accept that some people move on.

And I affirm that I have everything and everyone that I need with me.